There haven’t been a whole lot of changes to the BMW i3 since it was released in 2013 to mild fanfare. BMW gave it a better battery with more range a while back, but that was about it. Visually the car didn’t change at all.

2018 will see the first redesign of the i3 and, in a first for BMW, an electric hot hatch.

The new i3 is still strange looking, but aren’t most electric and hybrid cars strange looking these days? It’s wider with a more aggressive look than the previous generation, while not being over-the-top. Full LED headlights are standard for all models, and the previous generation’s round fog lights have been replaced with a more cohesive, modern-appearing LED array as well. The hotter version, the i3s, sports big inlets on the front bumper, a wider stance, lower ride height, sport suspension and standard 20-inch wheels. The interior for both models hasn’t changed except for new seating surface colors. 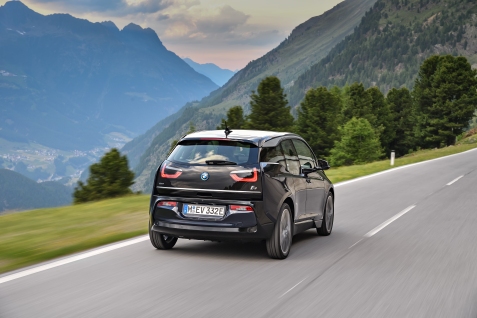 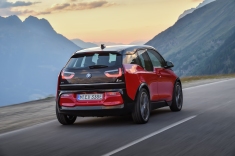 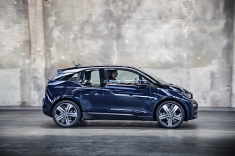 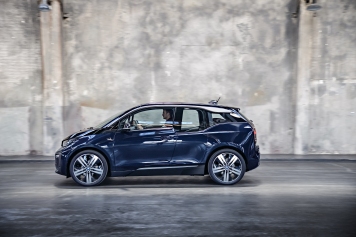 Standard range hasn’t changed from the current model, either with or without the optional Range Extender gasoline engine, which is disappointing. Granted, most electric car drivers will be just fine with BMW’s claimed 87-mile full charge range (180 miles with the range extender), but it would have been nice to see something more along the lines of the range of the Chevrolet Bolt or the new Nissan Leaf. We doubt this will hurt i3 sales though, as we’re betting most electric cars aren’t used for long road trips anyway. 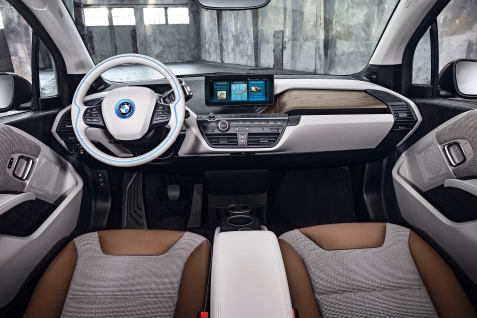 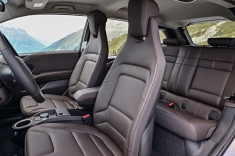 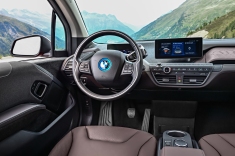 The i3s – What will the plural be for an i3s? – has the advantage all electric cars sport, with all torque (184 lb-ft) available as soon as the throttle pedal is floored. Sending that torque back to the rear wheels, claimed acceleration is 0-60 in 6.8 seconds, a full .4 seconds quicker than its more sedate brethren. Software tuning for SPORT mode tightens steering and throttle response at the push of a button.